COVID-19: An important message for our customers. Please see our commitment to protecting our staff and clients HERE
Skip to content
Clogged Drainvma2020-05-29T11:29:47-07:00

We quickly fix any clogged drain in your plumbing at your home or business, getting your day back on track.

We have clogged drain services to clear every area of your house, including laundry rooms, bathrooms and kitchens. We have you covered with affordable pricing for all your drain clearing needs, call 250-470-9552 today!

Fast Fixes Made To Last

Our specialized camera and locating equipment will quickly identify the source of your clog to verify if the clog is yours or the city’s responsibility. If it is yours, we clear the clog as quickly as possible. Our method saves time and resources allowing us to offer an affordable price that works for you. We have augers that range in size depending on your specific situation.

For recurring problems we usually suggest getting the camera down the pipe to see if there are tree roots or other debris that can’t be removed causing the back up. We’ll also supply you with the footage on a USB. 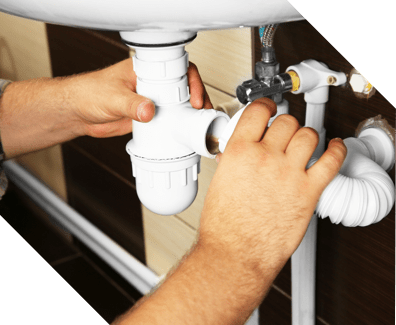 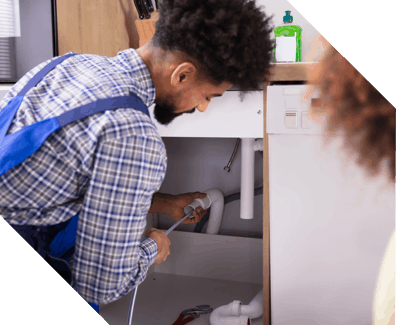 Early Signs of A Clogged Drain

Early signs of a clogged drain go past the hair filled shower drain. A clogged drain can occur anywhere and cause damage to your pipes through corrosion, leading to more serious clogs or worse. It will always be easier to clear a drain early on rather than waiting until it is completely clogged.

Pouring coffee grounds down the drain is one of most common causes for clogged home drains.

Keep your eyes open for warning signs such as:

In addition to regular maintenance, there are many things you can do to keep your drains from clogging. Many bad habits can lead to blocked drains. Keep these tips in mind in your home to avoid problems: 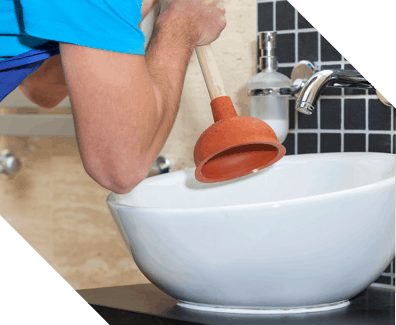 I am so pleased with the “Vision Mechanical” experience. When I first phoned and asked for a rough price to re-seat my toilet they were able to give me a ball park price and the cost of the job came in $15 cheaper than quoted – unlike other places that were going to charge me $89 to come out to give me a quote on the work. I am also pleased with the quality of the work done. Thank you so much – keep up the great work.

This Company helped me out in a pinch while trying to close a deal on my house. They were the first out of 8 service request calls that willingly offered to come out on overtime to meet my timeline…when everybody is booking 2-3 weeks out, call Vision! Thanks guys! The bill was very reasonable as well, even with the overtime.

I’ll start off by saying I have very little experience with professionals working on my home but I’ve used Vision a couple times. Always friendly and informative gave me a few suggestions for preventative maintenance I could do myself. I like that they show up when they say they will as well.

Jeff from vision mechanical did an awesome job servicing our furnace and fireplace!! He was thorough and explained all of his findings with us! Vision Mechanical provided great service, a courtesy call to remind me of my appointment and was great value for a seasonal tune up! I would highly recommend Vision Mechanical for all your plumbing, heating and cooling services!