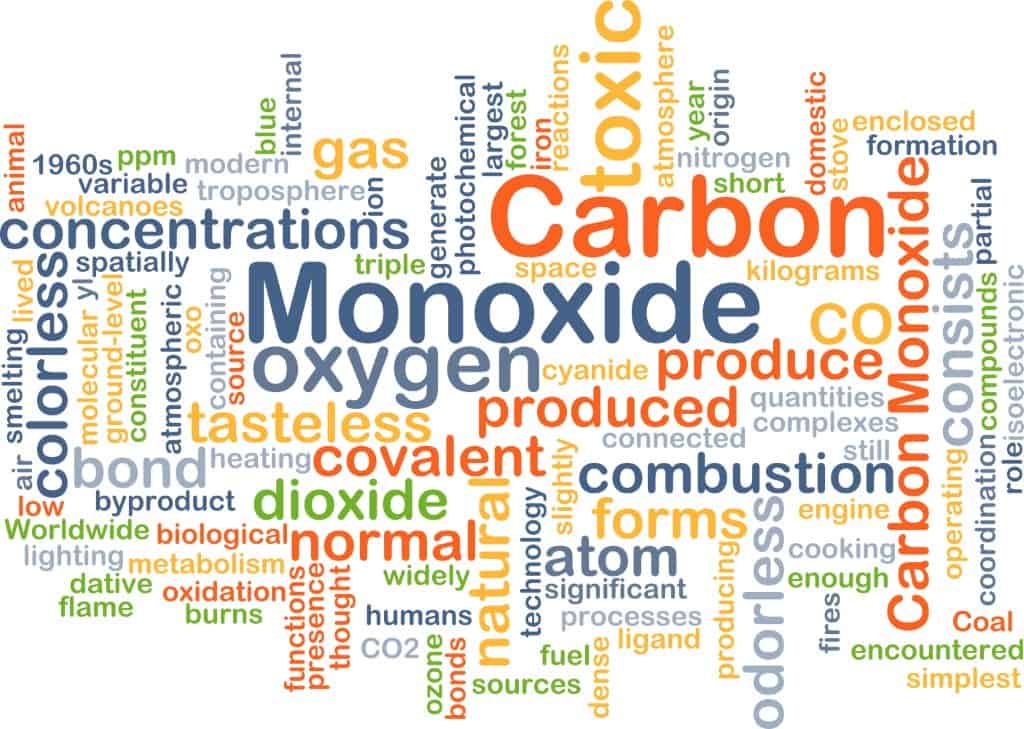 The British Columbia Safety Authority, or the BCSA, is warning British Columbians that they must do all they can to keep themselves and their families safe from carbon monoxide poisoning. A recent announcement urged BC residents to ensure their safety by having all gas, and fuel-burning appliances serviced before winter arrives.

So Far In 2015 There Has Been 4 Carbon Monoxide Incidents

A recent State of Safety Report published by the BCSA announced that over a period of seven years from 2007 to 2013, the organization reported 62 CO situations where nine fatalities occurred and over 100 injuries occurred. Most happened during the months of October through April and most occurred in homes where there were furnaces or water heaters installed. In the first nine months of 2015 alone, there have been four CO incidents. Seven injuries were reported to the BCSA. In 2014, there were twelve incidents that caused 30 injuries. It was one of these incidents where over 15 people were hurt.

Now that BC has entered the fall season, it will not be long before people are using furnaces, fireplaces and other gas appliances on a regular basis to keep warm. The BCSA highly recommends that all equipment be inspected and serviced, if needed, by a licensed gas contractor to ensure they are operating safely. These appliances include more than just furnaces and heaters. Stoves and clothes dryers should also be inspected. The BCSA also recommends that households become equipped with CO detectors.

According to the Acting Gas Safety Manager, all households should be sure that their Canadian certified CO detectors are placed as close as possible to all sleeping areas of the home. These devices can save a life. They have become mandatory in new construction homes in BC, but may not be pre-installed in older homes. 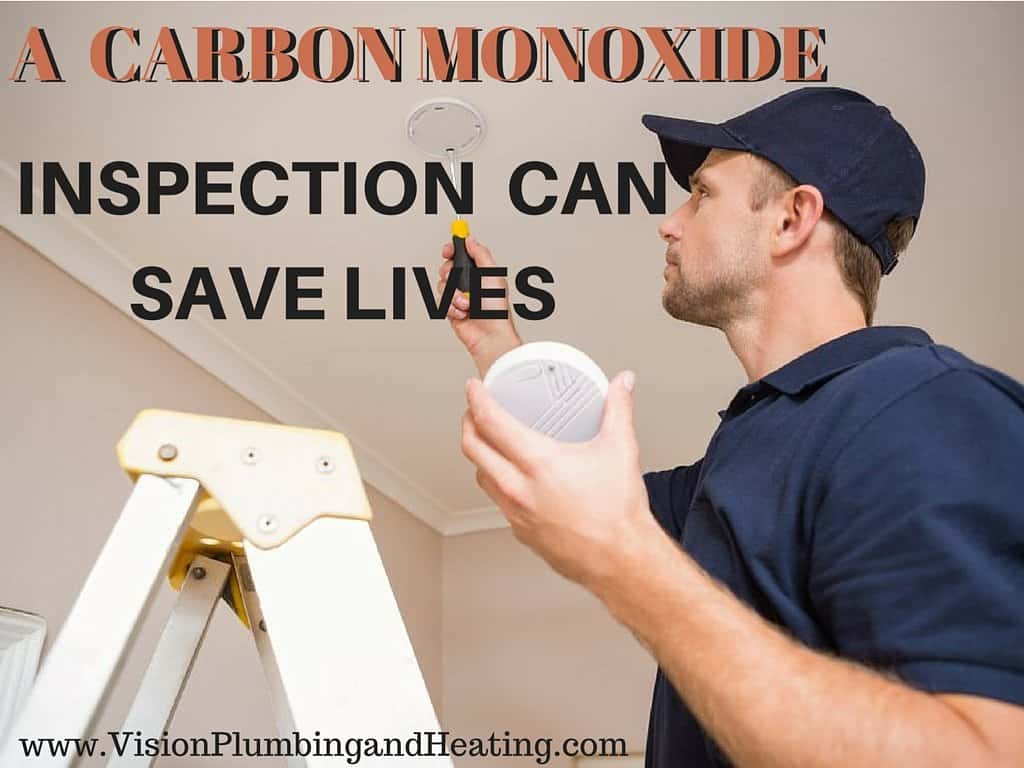 These detectors can operate on batteries, much like smoke detectors, or they can be hardwired into a wall. Each CO detector comes with instructions for installation, operation and its life span indications. Safety Manager, Brad Wyatt, warns that because carbon monoxide is colorless and odorless, the only way to know it is present is with the help of a detector. These devices are easy to install and are imperative to a family’s safety.

Carbon monoxide is produced by burning fuels like propane, gas, kerosene and oil. However, even burning wood and charcoal can produce it. When a person is exposed to it, it affects their ability to absorb oxygen, resulting in illness or death. Children are more at risk for this than adults are and may suffer at much lower levels than their parents. The same goes for seniors and anyone with compromised health.

CO poisoning can be recognized by excessive condensation on windows and the death of plants in the home. Symptoms of it include light-headedness, dizziness, confusion, headaches, nausea, chest pain, vomiting and convulsions.

When a CO detector is installed properly, it will sound an alarm in the presence of carbon monoxide. This alarm will give you and your family enough warning to get out of the home right away and call the fire department or 911 from a nearby location. They will arrive to check your home for levels of carbon monoxide.